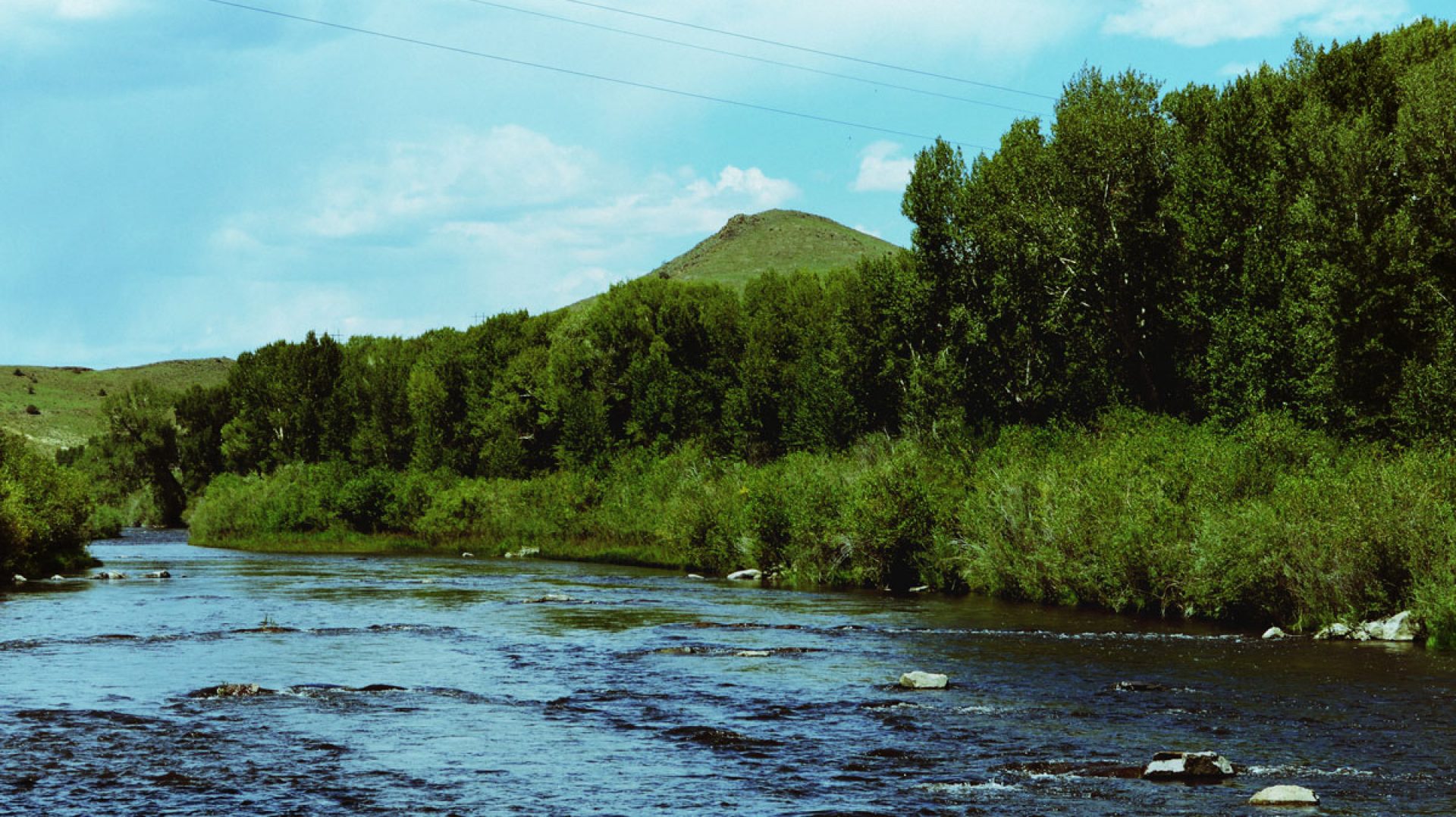 SLV GO! has partnered with local communities, private landowners, and state and federal agencies to form the Sangre de Cristo Dark Sky Coalition, whose aim is to promote the preservation of our spectacular night skies. SLV GO! has been spearheading the effort by working to achieve “International Dark Sky Reserve” designation from the International Dark Sky Association (IDA). The purpose of this project is to protect and steward the region’s night sky through responsible lighting policies and public education. If SLV GO! is successful in achieving this designation, the Sangre de Cristo Dark Sky Reserve will be one of the largest official areas protected from artificial light in the world! SLV GO! and partners believe this designation will be an asset to the region in terms of human health and safety, wildlife and ecosystem vitality, and the local economy.

SLV GO! is coordinating and managing the Sangre de Cristo Dark Sky Coalition that represents a multitude of interest groups throughout the region who are all committed to protecting our dark sky resource. This coalition was formed with the intent to hold each other accountable in the completion of the IDA’s rigorous application process for the International Dark Sky Places Program. The process requires applicants to demonstrate robust community support and document designation-specific program requirements. The Sangre de Cristo Dark Sky Coalition hopes to help local municipalities and county governments with adopting strong new lighting ordinances and encouraging responsible lighting practices throughout the region. View the lighting ordinance that the Town of Blanca adopted with the help of our dark sky coalition. SLV GO! intends on submitting an International Dark Sky Reserve application to the IDA by the end of 2022.

Here are some great resources from the International Dark Sky Association on lighting practices and night sky preservation:

Check out these awesome videos for more information on light pollution!